I’ve undertaken many vCenter upgrades in my days /Takes off old man hat/. vCenter is generally easy to upgrade and normally you’ll have a very smooth upgrade. Anytime you say that though, you can remember times that you DID run into issues! I wanted to post them as well as a few ideas to check if you ever run into a vCenter upgrade failure.

While upgrading the vCenter appliance we need to provide the SSO Password and also source vCenter appliance root password. Occasionally you might see a failure that says “Invalid Appliance Username/Password.” You’ll want to use an ssh client and connect to vCenter do the following:

Then try the upgrade again. This generally resolves that problem.

Now, if they’ve lost the password, that’s a different story. Your upgrade will simply fail without the proper password. You can attempt to reset it, by following this guide. 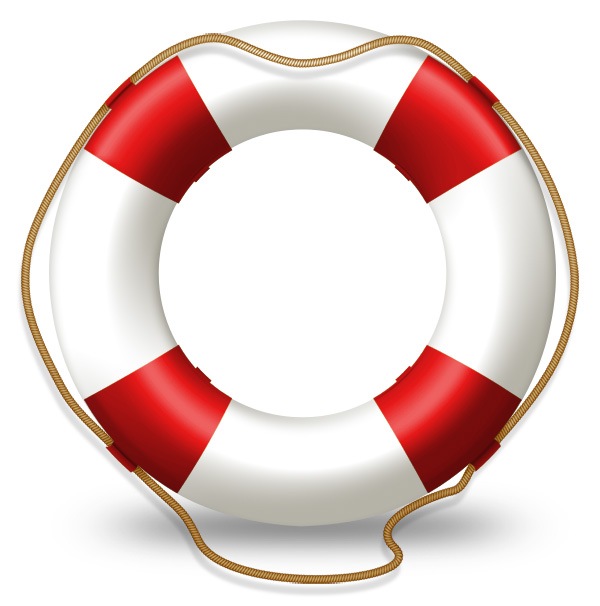 To remove unwanted plug-ins from the available plug-in list. 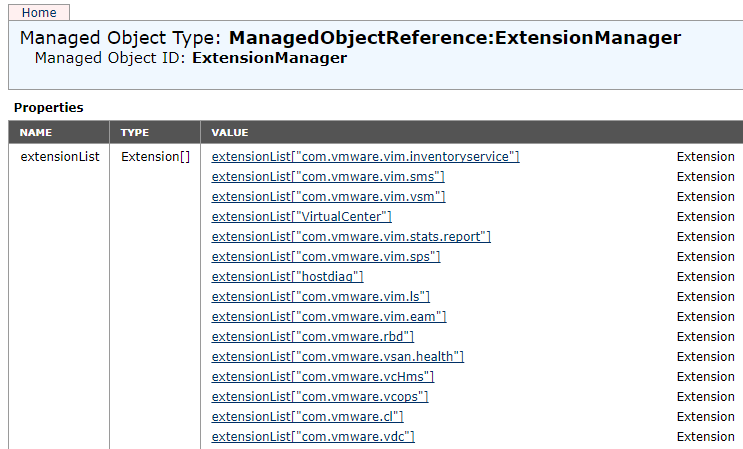 I’ve seen very strange errors relating to two very simple things. If you get errors, verify your environment is using the same NTP servers. Next, make sure DNS name resolution is working. This more often shows up during an initial install, but have also heard of people having some weirdness during upgrades. Just don’t forget to check it.

Both NTP and DNS can be checked on the vCVA DCUI (Direct Console User Interface.) or during the install wizard. But frankly, if DNS is misconfigured, you also need to check everything in between your vCenter and your DNS server!

Sometimes you have to grab the logs to check what the issue might be. The steps below from VMware Docs outline it. The logs are a good indicator of what to check next when an upgrade fails.

If you’ve had a failed upgrade, or better yet, you’re trying to be proactive, the upgrade precheck script runs tests to identify problems on the host machine that can cause an installation, upgrade, or migration to fail. On the windows machine you’re running the installer from, look in: C:\Users\Administrator\AppData\Local\VMware\CIP\vcsaInstaller for your logs.

The above list is generally what VMware recommends, but have a look at this VMware KB if you’re still having issues.

If a vCenter upgrade fails, definitely circle back around and run the pre-upgrade check. It will give you some good ideas on where to start. Next, check the VMware KB and VMware Communities for the text in the error. More often than not, you won’t be the only one who’s having issues. If worst comes to worst, you’ll have to submit a support request to VMware.