In this post, you will learn how to install patches and upgrade ESXi hosts using esxcli commands. I’ll start by installing a bug-fix patch followed by an ESXi OS version upgrade using a so called offline bundle. The offline upgrade option is particularly useful when vSphere Update Manager is not deployed in your environment.

For this demo, I’ll be using WinSCP. Among other things, you can use it to upload files such as vib packages to ESXi’s file-system. For this to work, you need SSH enabled on the ESXi host so you also need to ensure that network port 22 is not being blocked by any firewall en route. I’m also using putty to SSH to the ESXi host so I can work from shell.

There are 6 steps to installing patches on ESXi.

Step 1 – Download the patch. I’ve chosen to download a bug fix as described in KB214164. You can see this patch selected as shown in Figure 1. 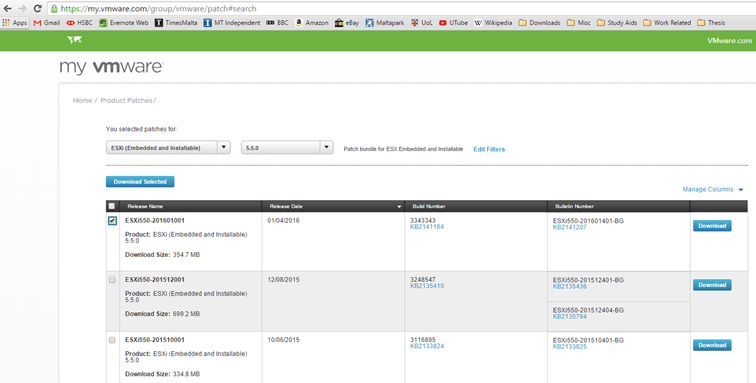 Figure 1 – Downloading patches from my VMware

Step 2 – Upload the patch to the ESXi host using WinSCP or similar. You can also use the vSphere client to upload to a datastore using the Upload File button

Figure 2 – Uploading a file to a datastore

I do however prefer the former method since it gives you more control on where to place the uploaded file and allows you to resume broken or paused uploads. Using WinSCP could not, in fact, be any easier. Just create a new connection using the ESXi’s host IP address and credentials. Then just drag the file from the source folder (left hand pane) to the destination folder (right hand pane). Figure 3 shows the process of copying a patch from a local folder to one created on a datastore. 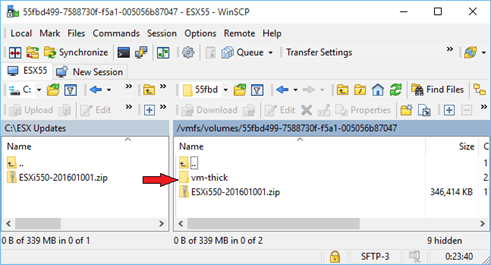 Figure 3 – Using WinSCP to transfer files to an ESXi host

Step 4 – Place the host in maintenance mode. To this, either use the vSphere client or run the following command from shell. 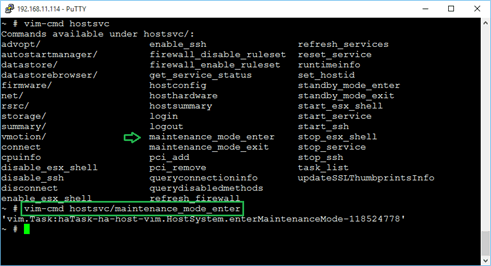 This is where we use the esxcli software vib command to install the patch. This step warrants some more detail. The esxcli software vib command takes on two installation parameters these being update and install. The difference between the two is important since update DOES NOT overwrite existing files with a higher version than those being installed. The install parameter on the other hand doesn’t really care and bulldozes its way through overwriting conflicting files regardless of version. Bottom-line is, be very careful when you use the install option. To be on the safe side, it’s a good idea to refer to any KB article released for the patch or update in question. For further information make sure to check this out.

For this example, I’m using the command below to apply the patch previously downloaded. The path specified the -d parameter will, of course, vary according to the datastore or folder to which you copied the update file. Keep in mind also that you must specify the full path to the patch or update that you wish to install.

If all goes according to plan, you should see something similar to the output in Figure 5.

Step 6 – Take the host out of maintenance mode and reboot it when prompted to do so.

The video coming up next illustrates the whole process from start to finish.

I’m basically going to repeat the same steps as above except that this time, using the install option instead of update to upgrade ESXi. This method requires you to download a so called ESXi offline bundle (see Figure 7). 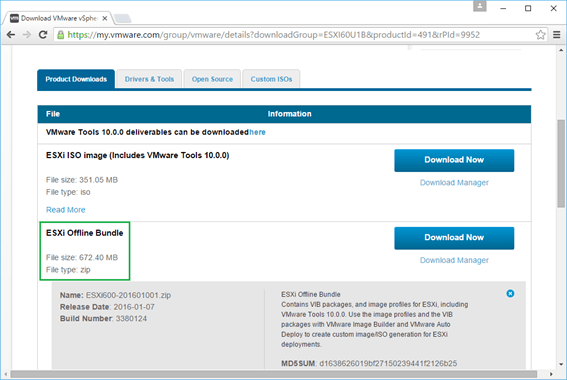 Figure 7 – Downloading an offline bundle from the VMware download site

In the following video, I skipped the file upload part and jumping directly to the host upgrade bit. As you’ll see shortly, you can use the vmware –v command to retrieve the host version information prior and after the upgrade process completes.

We’ve seen that the process of patching and upgrading ESXi hosts manually isn’t that much of a biggie. In some ways, it’s even easier than using vSphere Update Manager (VUM) even though I still think VUM is the way to go when you’re managing a significantly large number of hosts.

For other interesting posts, do have a look at the complete list of articles on this blog.