A. No. Standard Edition can run just as many virtual machines as Datacenter Edition.

I see and field this particular question quite frequently. A misunderstanding of licensing terminology and a lot of tribal knowledge has created an image of an artificial limitation with standard edition. The two editions have licensing differences. Their Hyper-V related functional differences:

The correct statement behind the misconception: a physical host with the minimum Windows Standard Edition license can operate two virtualized instances of Windows Server Standard Edition, as long as the physically-installed instance only operates the virtual machines. That’s a lot to say. But, anything less does not tell the complete story. Despite that, people try anyway. Unfortunately, they shorten it all the way down to, “you can only run two virtual machines,” which is not true.

First part: a “virtual machine” and an “operating system instance” are not the same thing. When you use Hyper-V Manager or Failover Cluster Manager or PowerShell to create a new virtual machine, that’s a VM. That empty, non-functional thing that you just built. Hyper-V has a hard limit of 1,024 running virtual machines. I have no idea how many total VMs it will allow. Realistically, you will run out of hardware resources long before you hit any of the stated limits. Up to this point, everything applies equally to Windows Server Standard Edition and Windows Server Datacenter Edition (and Hyper-V Server, as well).

The previous paragraph refers to functional limits. The misstatement that got us here sources from licensing limits. Licenses are legal things. You give money to Microsoft, they allow you to run their product. For this discussion, their operating system products concern us. The licenses in question allow us to run instances of Windows Server. Each distinct, active Windows kernel requires sufficient licensing.

The “two” is the most truthful part of the misconception. One Windows Server Standard Edition license pack allows for two virtualized instances of Windows Server. You need a certain number of license packs to reach a minimum level (see our eBook on the subject for more information). As a quick synopsis, the minimum license purchase applies to a single host and grants:

This does not explain everything — only enough to get through this article. Read the linked eBook for more details. Consult your license reseller. Insufficient licensing can cost you a great deal in fines. Take this seriously and talk to trained counsel. 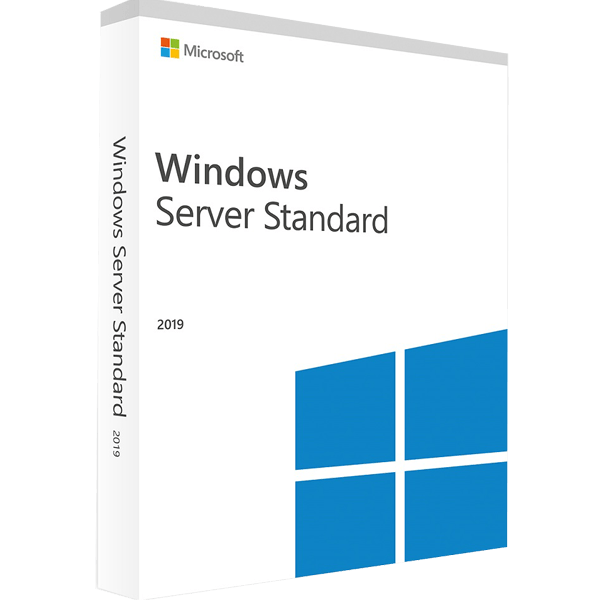 What if I Need More Than Two Virtual Machines on Windows Server Standard Edition?

If you need to run three or more virtual instances of Windows Server, then you buy more licenses for the host. Each time you satisfy the licensing requirements, you have the legal right to run another two Windows Server Standard instances. Due to the per-core licensing model introduced with Windows Server 2016, the minimums vary based on the total number of cores in a system. See the previously-linked eBook for more information.

What About Other Operating Systems?

If you need to run Linux or BSD instances, then you run them (some distributions do have paid licensing requirements; the distribution manufacturer makes the rules). Linux and BSD instances do not count against the Windows Server instances in any way. If you need to run instances of desktop Windows, then you need one Windows license per instance at the very least. I do not like to discuss licensing desktop Windows as it has complications and nuances. Definitely consult a licensing expert about those situations. In any case, the two virtualized instances granted by a Windows Server Standard license can only apply to Windows Server Standard.

What About Datacenter Edition?

What About Failover Clustering?

Both Standard and Datacenter Edition can participate as full members in a failover cluster. Each physical host must have sufficient licenses to operate the maximum number of virtual machines it might ever run simultaneously. Consult with your license reseller for more information.

If you run or manage virtual environments that have one or more physical machines or legacy servers that have not been virtualised you can now use Altaro Physical Server Backup to protect these physical machines and keep them safe. Altaro Physical Server Backup is a windows server backup freeware solution created to satisfy this need, with the added bonus that it’s free. Back up the physical servers on your network through this P2V solution and benefit from a fast and easy recovery should they be impacted by a disaster.