Hyper-V Network Virtualization technology, sometimes referred as HNV, is primarily designed to be used by the hosting providers, but every SMB should know the benefits offered by HNV.

1. Bring Your Own IP Address and Network Topology

Customers can bring their own IP Addresses and Network Topologies without requiring any changes to the customer datacenter network. The isolation provided by the WNV policy makes it possible to host virtual machines with the same IP scheme on a Hyper-V Host. This is a great advantage for hosting providers. They can create policy rules to isolate customer virtual machines, while making sure customers communicate to their workloads using the same set of IP Addresses as they do in their local network.

Physical virtual switches can permit only 1000 VLANs out of 4096 IDs which is the maximum range. This range might not be sufficient for a hosting provider. Hyper-V Network Virtualization does not use VLAN IDs. It uses something called VSID which is part of WNV Module. The VSID is similar to VLAN IDs, but the range of VSIDs starts from 4096 to 16,777,214. Using VSIDs, you can have over 16 million virtual subnets created on a Hyper-V Host. 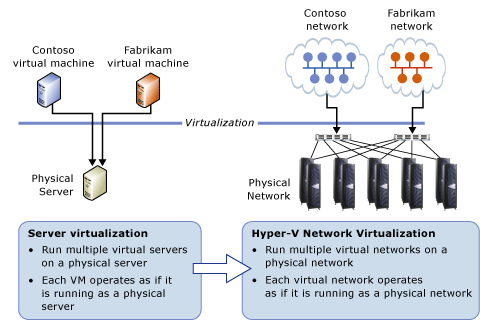 5. Enable easier moves of Services to a Cloud

Since there are no changes required at the network layer and customers can bring their own IP Addresses, this enables IT organizations to move their datacenter services more easily without spending much time on the network planning.

Virtual Machines can be moved to different virtual subnets or premises without requiring a change to the network topology. In case of any maintenance activity at one of the hosting sites, It is easy for hosting providers to relocate customer virtual machines to different data centers without any downtime and enable customers to access the virtual machines without any service disruption.

7. Easy to setup with PowerShell or SCVMM

You can either use HNV PowerShell cmdlets or SCVMM to implement HNV functionality. PowerShell cmdlets used to implement HNVs can be found here: http://technet.microsoft.com/en-us/library/jj884262.aspx. The Windows PowerShell cmdlets for Hyper-V Network Virtualization enable administrators to build command-line tools or automated scripts to configure, monitor, and troubleshoot network isolation policies. SCVMM is the core the datacenter management product designed to ease the deployment of HNV on multiple Hyper-V Servers.

The Hyper-V Network Virtualization technology does not require any changes to the network devices and can successfully be implemented in today’s datacenter. The overall goal of the Hyper-V Network Virtualization is to ensure customers can bring their own IP Addresses and network topologies and enable easier move of customer workloads to a shared IaaS cloud. Hosting providers can run customer virtual machines with same IP Scheme and these vrtual machines can be live migrated without requiring any disruption to the service.

You can read more about Hyper-V Network Virtualization here: http://technet.microsoft.com/en-us/library/jj134174.aspx. 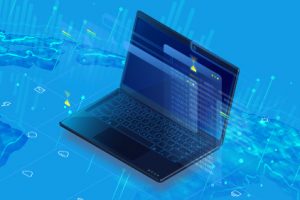 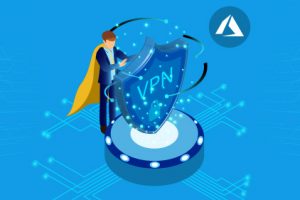